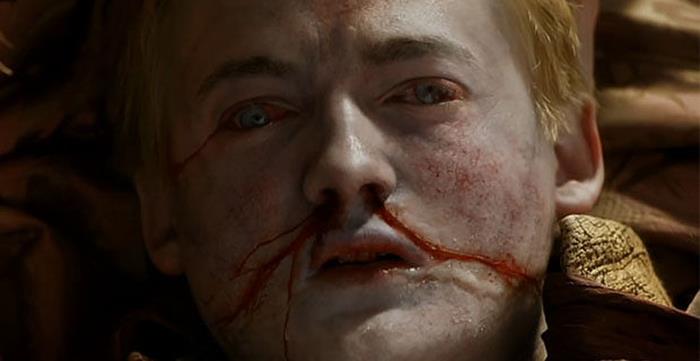 
Poor Rickon. After being MIA for a couple of seasons, the youngest Stark boy finally got some air time again (albeit a different actor than before…) only to be shot down – quite literally – in his prime.

During The Battle of the Bastards, young Rickon was victim to Ramsey’s evildoings, and was shot down by bow and arrow.

To be perfectly honest though, he kind of deserved it. Everybody knows you run in a zig-zag if you’re being shot at. Come on, Rickon, I expected more common sense from a Stark boy. 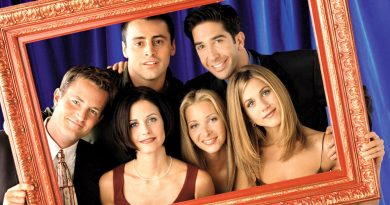